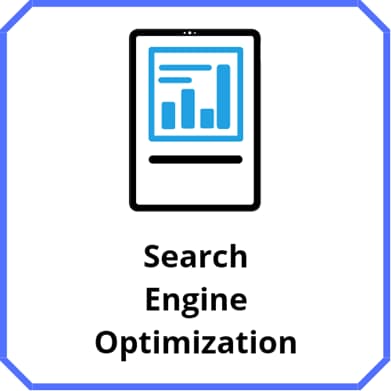 In a recent Google Webmaster Hangout, John Mueller was asked by a publisher if he still believes that negative SEO does not exist. He took the help of an anecdote that rankings have been severely attacked due to negative SEO.

What is Negative SEO

Negative SEO is a type of Black Hat SEO technique where the initiator tries to send paid low-quality backlinks to the competitor’s site. Often these links are passed from websites belonging to the adult or gambling industries.

A Tale of Negative SEO

The publisher shared the anecdote, which says that the sites lose rankings, disavow the links, but the rankings never regain; neither do they bounce around the first ranking.

“We’ve seen some sites being targeted by Black Hat SEO. They have consistent bad links pointed at them daily, and they’ve also seen some big drops. We constantly have to block bad links. Do you still maintain that bad links don’t matter?”

While the scenario mentioned above is relatively common in websites that lose their rankings, they try to find the spammy links and disavow them time and again, but see no change in the status of their problem.

Somewhere down the line, a webmaster should understand that even after disavowing links, if rankings are not back, then the real problem lies somewhere else and not in the spammy links.

“So this is certainly something that our systems work really hard on to make sure that any negative SEO or any kind of irrelevant backlinks, unnatural backlinks that as much as possible, we’re able to ignore them completely.”

Mueller has confirmed there have been instances where the negative SEO did affect ranking. But the rankings were not merely due to bad links on the website.

The spammy links indeed were the work of an SEO who was hired by the publisher.

Sometimes an SEO might unknowingly create several spammy links in the quest of increasing backlinks on the website to get higher up in the search result rankings.

“Usually the cases where I see that something around negative SEO is happening are kind of the cases where you would look at them manually, you would say, well this looks like maybe someone has built these links up over the past.

And it’s not a competitor but maybe an SEO that’s been working for the company.

So that’s something where our webspam team if they look at that. They see this kind of situation where it’s really kind of improbable that a competitor has built up links for a website over the course of the last decade, then that might be something where the webspam team would say, well maybe you should clean those links up”.

Those that are affected by Core Updates

The first case was where the rankings got adjusted post a core algorithm update. The site owner who lost rankings immediately tries to file a disavow request to Google, expecting to regain the lost ground.

The second case was where some sites which have been drastically affected, take more drastic steps like filing a disavow request every month.

Both the victims eagerly wait to regain the lost ground, resembling hamsters running on a wheel No matter how fast it runs, the hamster doesn’t really go anywhere.

Core updates are always about improving the algorithm to deliver the relevant results and not about penalizing the sites for spammy links.