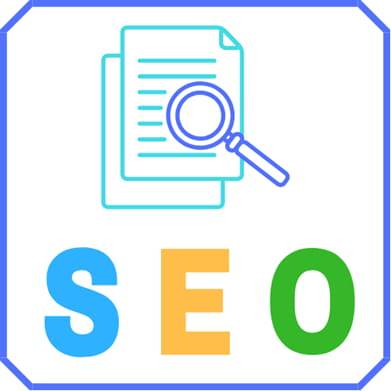 Instagram has recently said websites need to get permission from the Instagram user before embedding their photo onto a webpage.

This statement was released, taking into consideration the latest copyright infringement fiasco with Newsweek being sued by a photographer whose Instagram post was embedded on their site without his permission.

A judgement on this particular case will have lasting implications for the site owners concerning using media from Instagram.

Let’s have a look at the lawsuit, the similar cases and the impact it could have on the websites in the future.

Newsweek wanted to use an Instagram photo, so they approached the photographer.

The photographer refused to give permission. Now instead of accepting the refusal, Newsweek came up with a different approach to use the same photo by embedding the photographer’s Instagram post on their site. This resulted in Newsweek getting sued.

Newsweek in its defence has said that permission was mandatory as they have just embedded the photos rather than uploading directly.

Instagram said that its terms of services states whenever a user uploads a photo, Instagram is indirectly provided with a copyright licence. But their statement to Ars Technica also says that the licence does not include the sites which show embedded Instagram photos.

“While our terms allow us to grant a sub-license, we do not grant one for our embeds API.

Our platform policies require third parties to have the necessary rights from applicable rights holders.

This includes ensuring they have a license to share this content, if a license is required by law.”

This proves that it is illegal to use the embeds without appropriate permission. Henceforth, anyone doing so would land themselves into trouble. The lawsuit is still in the early stages, and Newsweek has tried to get the case dismissed.

In April of this year, we saw a situation which was similar to the current one, where a photographer sued the Mashable website. The argument was that Mashable had embedded an Instagram photo from his profile without his permission.

However, the judge has a different opinion in the Newsweek case, and he believes that due to the ambiguity in terms of service by Instagram, it is not clear whether Instagram provides a copyright licence or not.

Newsweek’s case would have been quickly dismissed based on the judgement being in favour of Mashable.However, keeping in mind the victory of Mashable case judgement on the similar issue even Newsweek could have got a clean chit but a statement from Instagram to Ars Technica made the matter even more complicated resulting into more ambiguity about the subject.

Instagram, with its statement that its copyright licence does not cover embedded photos, had made it difficult for other sites to use Mashable’s argument.

Moving forward, it will be difficult for Newsweek to prove that they had a sub-licence to embed the photos when Instagram says otherwise.

What are the Options for Site Owners?

In today’s world, the smartest thing site owners can do is ask for permission before using a photo instead of just violating the rules.

Site owners can also take permission in a simple direct manner if the user says no, then it is better not to use the image at all.

In the meanwhile, we can just wait for the verdict on Newsweek’s case to know the way forward.