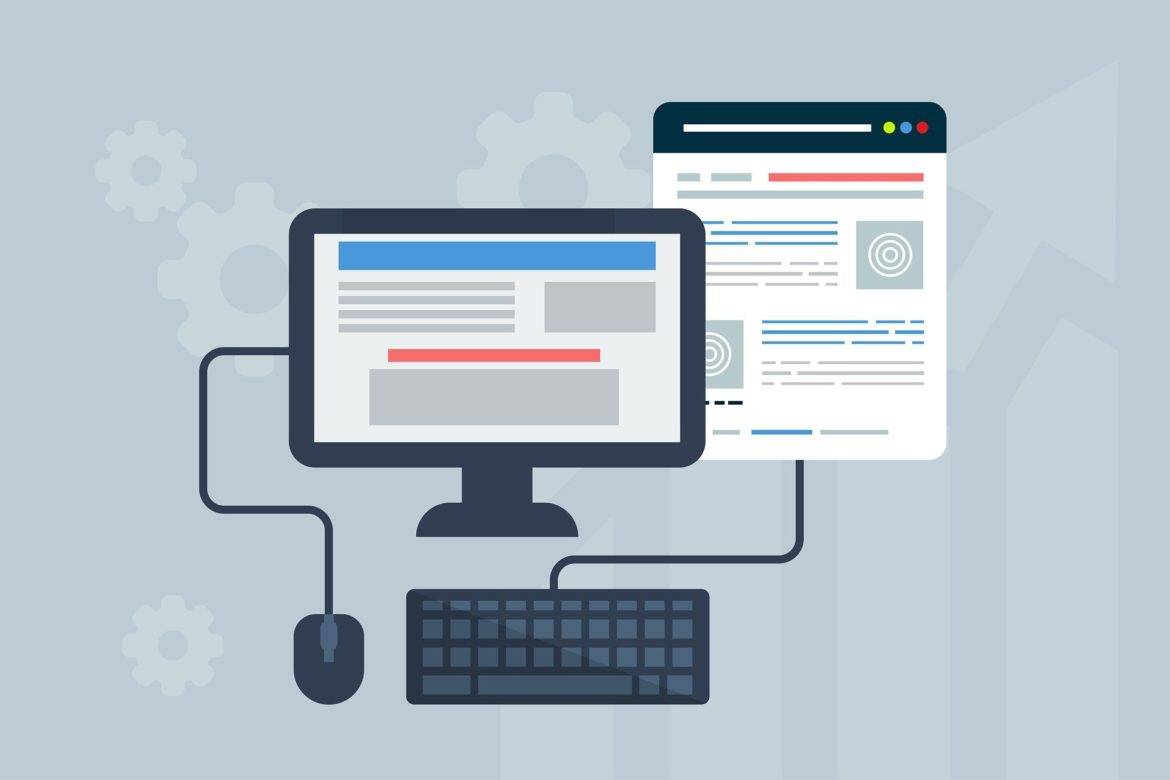 The metric is focused on accurately measuring the interaction delay. Currently, Google makes use of the First Input Delay (FID) in order to measure this delay.

However, there are a lot of sites that pass the LCP test and score perfect scores. This has raised a lot of questions about the usefulness of this metric. Which has led to Google working on a new Core Web Vitals metrics. It is speculated that this new metric could potentially replace FID.

What will the new Core Web Vitals metric measure?

Google’s new metric will measure the full event duration. Currently, FID only measures the delay portion of the input event. It does not take into account the time it takes for the browser to actually process the event handlers. The new metric will measure the time from initial user input until the next frame is painted after all the event handlers have run. This will help Google measure the interaction delay more effectively.

What are the improvements that will be made?

With the new responsiveness metric, Google plans to make the following improvements:

This new metric will be able to judge whether a particular website is responding well to user interactions. You can read more about the metric here.

Why do we require a new Core Web Vitals metric?

Google believes that the First Input Delay (FID) is not a true measurement of users’ interactions. There are many sites that don’t respond well to user inputs and yet manage to get good FID scores.

Here is Google’s take on this:

“FID is very good for most CMSs on desktop, with all platforms scoring a perfect 100%. Most CMSs also deliver a good mobile FID of over 90%, except Bitrix and Joomla with only 83% and 85% of origins having a good FID.

The fact that almost all platforms manage to deliver a good FID, has recently raised questions about the strictness of this metric.”

What’s the progress on this new metric?

Google Chrome developers team has been working on the new metric for months and have made good progress. They have effectively been able to measure responsiveness in a better way. There are still a few decisions they have to make in order for the new metric to be fully implemented.

Here’s the official statement from Google:

“Earlier this year, the Chrome Speed Metrics Team shared some of the ideas we were considering for a new responsiveness metric. We want to design a metric that better captures the end-to-end latency of individual events and offers a more holistic picture of the overall responsiveness of a page throughout its lifetime.

We’ve made a lot of progress on this metric in the last few months, and we wanted to share an update on how we plan to measure interaction latency as well as introduce a few specific aggregation options we’re considering to quantify the overall responsiveness of a web page.”

Google also wants the valuable feedback of website owners and developers to help them effectively measure the overall user interactions of the pages.

“Want to help us define the next Web Vitals metric?

We’re close to finalizing a definition for our new input responsiveness metric (improving FID), and we want your feedback!

Check out https://web.dev/responsiveness/ and make sure to try out the code sample at the end!

We’d love to get feedback from developers and site owners as to which of these options would be most representative of the overall input responsiveness of their pages.”

Want to help us define the next Web Vitals metric? 🚀

We're close to finalizing a definition for our new input responsiveness metric (improving FID), and we want your feedback! 💬

Check out https://t.co/3QbHhjSbVB and make sure to try out the code sample at the end!

How will the new Search Insights tool help in YouTube Keyword Research?

Will the size of the head section impact your SEO performance?

You may soon see an Announcement bar in...

Here’s how SEOs can deal with the Log4j...