Grow is a WordPress plugin created by Mediavine that helps users to create custom Open Graph and Twitter card tags. Recently after an update was released for the plugin, it started interfering with the output of Yoast SEO plugin that led to many users losing rankings and website traffic. Read on to find out the cause.

What Was The Issue?

An update to our WordPress plugin Grow Social Pro interfered in some cases with the output of Yoast SEO metadata.

We deeply regret this.

Learn what happened, how we fixed it & how we’re making sure it never happens again: https://t.co/z6mR7h6nuk@martinibuster @sejournal @yoast

The issue occurred due to conflict between the Grow and Yoast SEO plugins. Grow plugin helps you define custom social markup tags on your website. However, this functionality is provided by Yoast plugin as well.

Yoast updated their plugin which changed the way of inserting the tags into the page. As a result, sites using both Yoast and Grow started having two sets of Open Graph and Twitter card meta tags. In order to resolve this duplicacy issue, the Grow plugin was updated to version 2.12.1 which created a conflict with site optimisation plugins like WP Rocket and Autoptimize. It also created CSS display issues. After this issue was discovered, Mediavine released another update for the Grow plugin (v 2.12.2) on 6th July 2020 to fix it.

However, later they realised that rather than only replacing Open Graph and Twitter Card tags, Grow also interfered with the output of other metadata elements of Yoast like Structured data. This resulted in Yoast not outputting essential structured data elements that impacted the user websites on Search results.

What was the Impact? 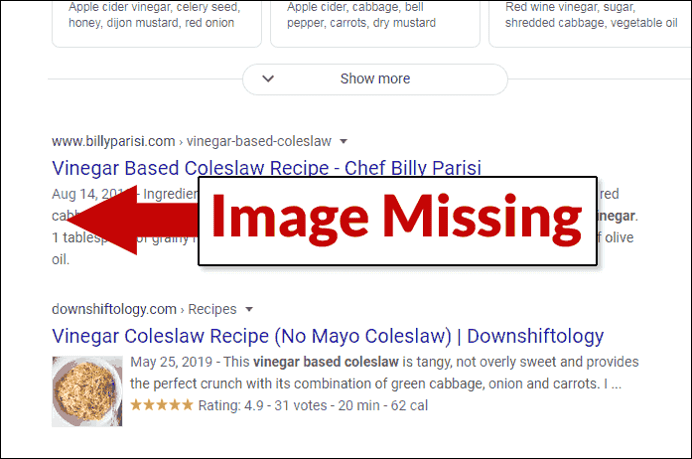 A significant impact was witnessed especially by the recipe and cooking related websites. Many of them lost rankings while for some, images disappeared from their rich results on SERP. Also, the websites that were listed in the carousels at the top of the SERP lost their rankings. This bug particularly impacted users of the WP Recipe Maker (WPRM) plugin, as the schema generated is merged into the large Yoast schema object. This issue affected users of only the paid version of the tool and not the free one.

Mediavine released a new update for the plugin (v 2.12.3) on 7th July 2020 to resolve all the issues. This is a classic example for software developers that an update should be released only after thorough testing and QA checks. Mediavine has released a statement saying that it will be implementing new testing tools to ensure that no conflict happens in future updates of the plugin. Ideally, all WordPress plugin developers should follow this practice.

In case you are using the Grow Social Pro WordPress plugin for your website, ensure that you update it to version 2.12.3 immediately.

Did this bug impact your website? Let us know in the comments section below. 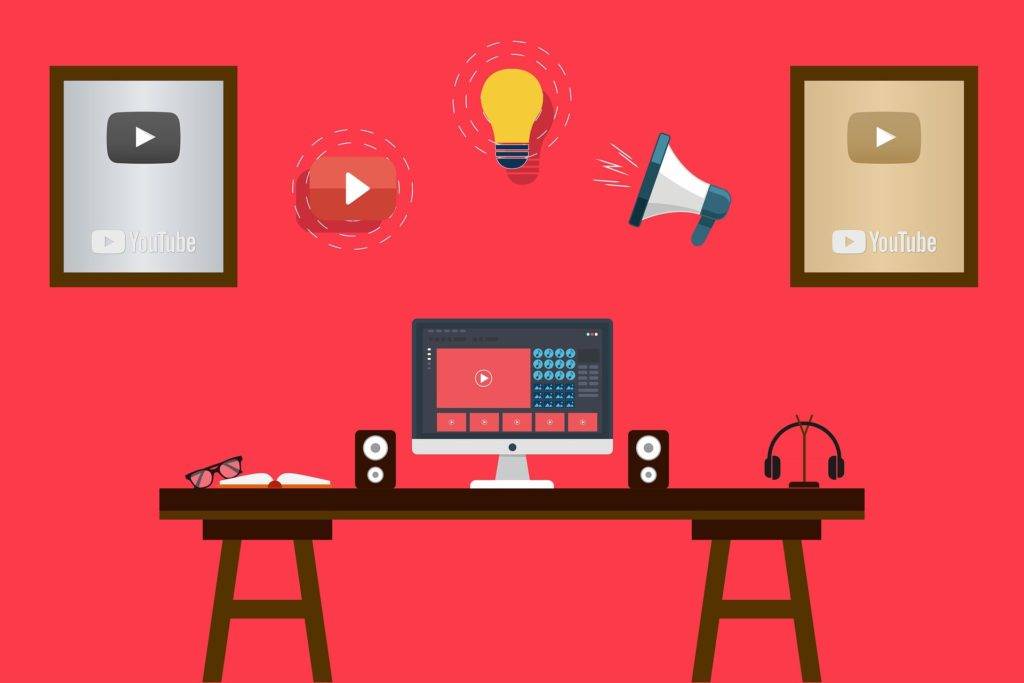 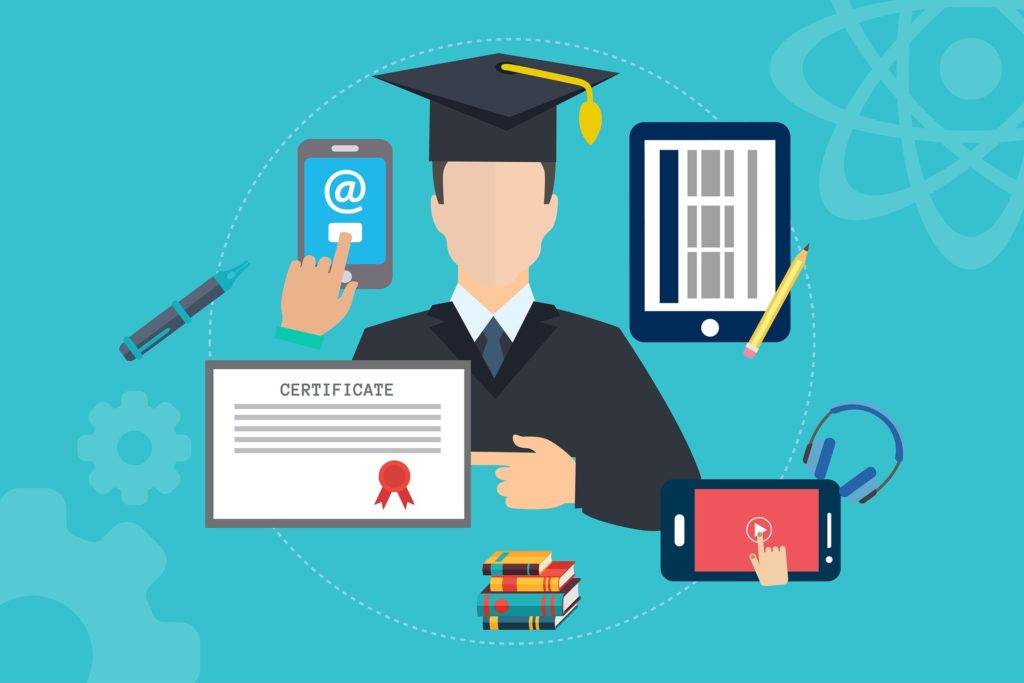 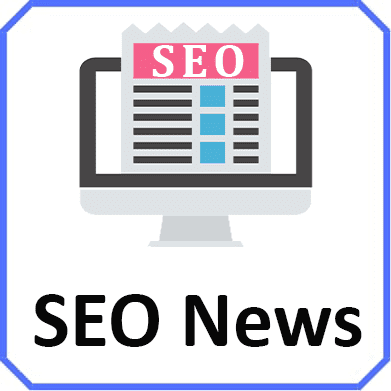