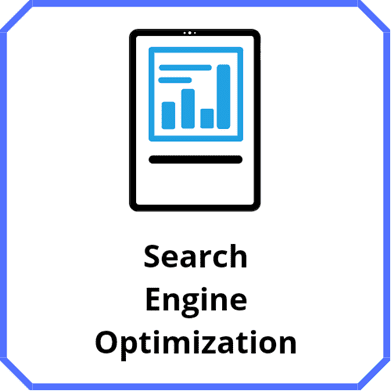 The Google BERT update has revolutionized how each web page ranks on the SERP. In a recent Google hangout session, John Mueller was asked about getting hit by the latest Google BERT update. Mueller explained what BERT is and its role in the rankings.

The conversation started while describing the instance where several websites got hit by the update, and the rankings never recovered. The SEO sighted that the update was about more than intended.

To this, John responded by majorly focusing on what Google BERT does and ranking issues related to it. He did not make any remark on the search intent.

Here is what John Mueller replied

“So, BERT is essentially a web of better understanding text. It’s not a ranking change in that sense. It’s not an update… kind of an algorithm update that suddenly we rank things differently.”

This sounds like John is saying that BERT is not a part of the ranking factor.

He further explains that the BERT update is more about understanding the long search queries with the increasing trend of voice search. And when it comes to web pages, it helps Google interpret what the content of the page is and how to map this page to a specific user query.

How to Understand Google BERT?

John uses an interesting analogy to explain the Google BERT update. He says that he wears glasses to see objects that are far away, like the signboards on the roads to know the exit on the freeway. Being able to see the signboard does not influence his decision to choose one exit over the other. He knows the exit that he needs to take and the glasses are simply used to read the signboard.

Similarly, BERT does not affect your ranking on the SERP. It only interprets web pages and queries. So, the website does not necessarily get hit by this update. It depends on how Google recognizes your page.

Have you been “Hit” by Google BERT Update?

Mueller finally answers to what the SEOs think of by being “hit” by the BERT update can be a result of other general changes such as the everchanging Google search algorithm.

What did we learn about BERT and Ranking?

With John Mueller’s response, it seems that Google BERT is not a part of the ranking algorithm, and it does not target or penalize the web pages for any poor SEO practices. He advises SEOs to investigate other reasons for the drop in the ranking of their webpage that is other than the BERT. 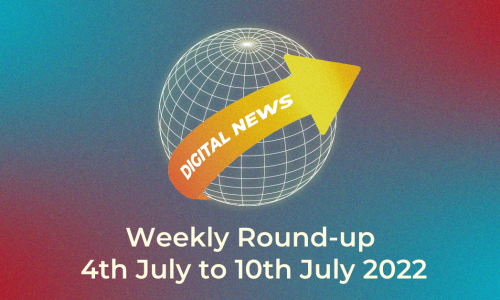 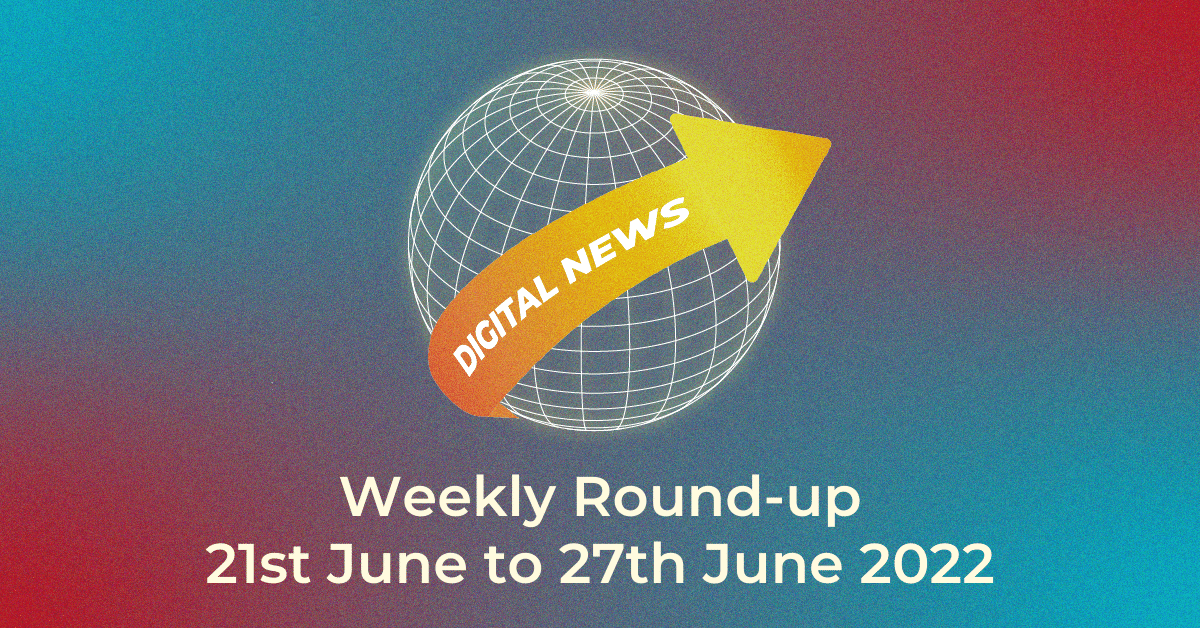 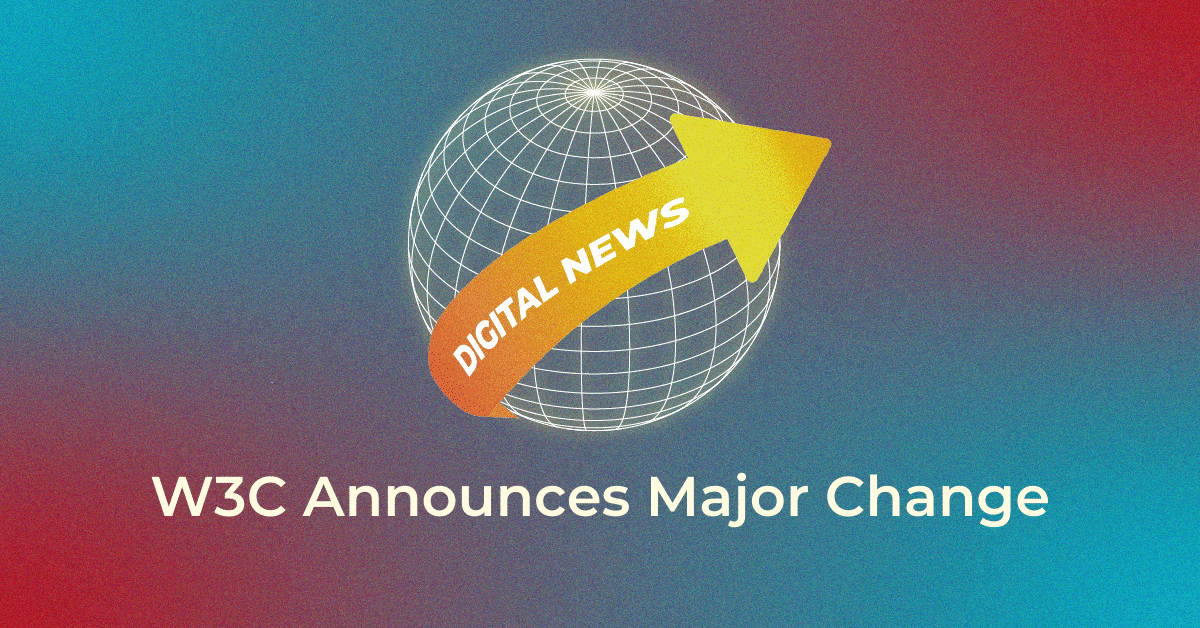 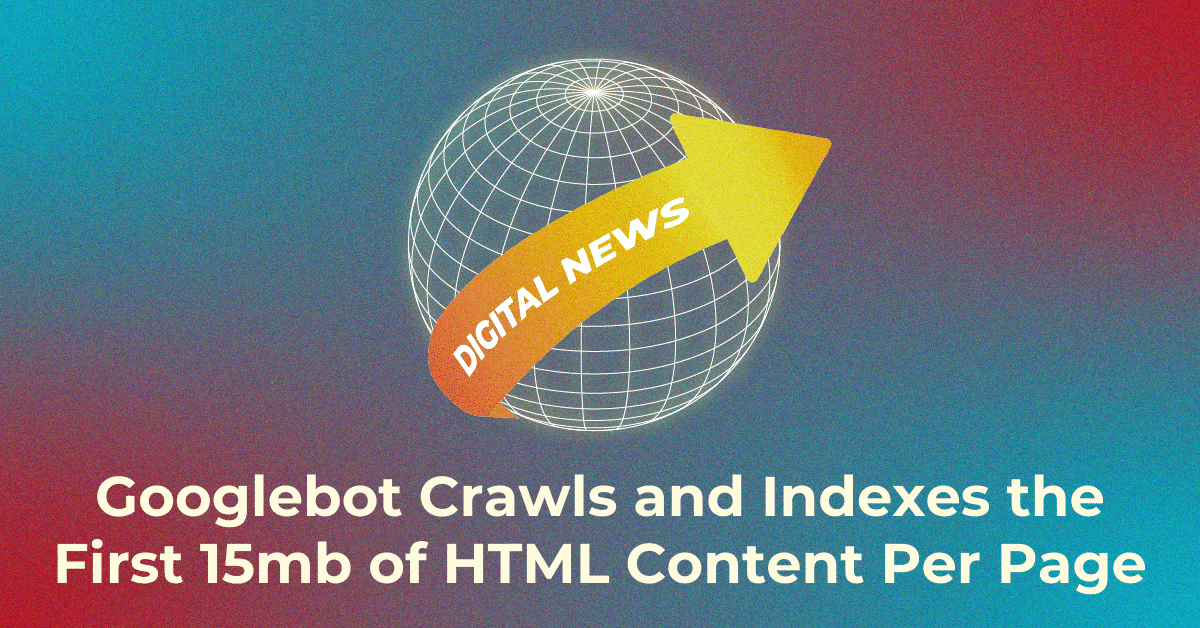