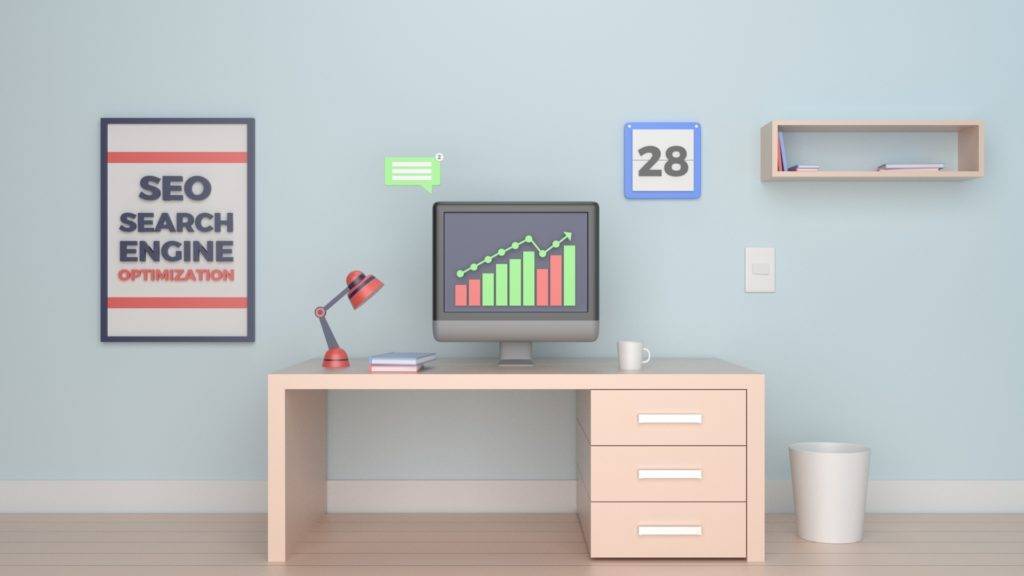 Those who are religiously into technical SEO, know the importance of developers to successfully implement technical recommendations. There are scenarios where SEOs need to give detailed explanations as to why a particular technical SEO change needs to be done. Some changes are agreed upon, while others that are more difficult to implement are abandoned. Let’s just say that the relationship between SEOs and developers is somewhat bitter-sweet.

Google is looking to change this by launching a new video series for “bridging the disconnect between SEOs and developers”. The new series is called “SEOs & Developers: Harmony in Tech” and will be hosted by Martin Splitt, the Developer Advocate at Google.

“Imagine if developers and SEOs could work together in harmony?

@g33konaut hosts SEOs and Devs, a new series bridging the disconnect between SEOs and developers by highlighting the intersection of their worlds.”

This was followed by a link to the official trailer of the new video series.

The trailer is intriguing and highlights various pain points of SEO professionals when interacting with developers to recommend changes.

“It’s tough for engineers to not think of SEO as a bunch of smoke and mirrors”, said Jenn Mathews – SEO Manager at GitHub.

“There are sometimes people who do loads of marketing and loads of stuff on a website and do lots of work, and they don’t necessarily call it SEO”, said Crystal Carter – Senior Digital Strategist at Optix Solutions.

Mike King, the Founder and MD of iPullRank, said something that SEO experts all over the world will undoubtedly agree with. “No SEO is trying to ruin your website”, he said.

The trailer ended with Martin Splitt introducing himself as the host and inviting people to join the new “SEOs & Devs” video series on YouTube.