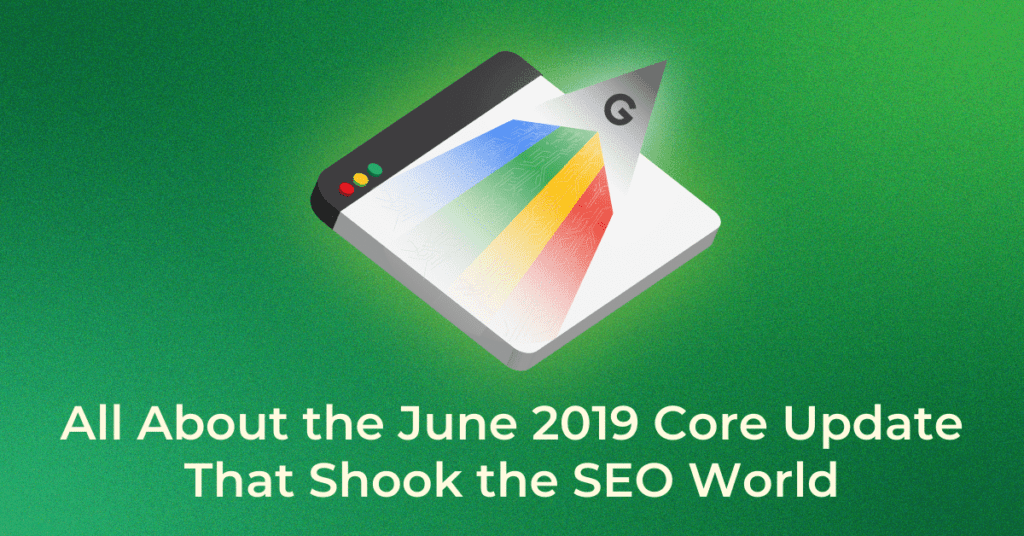 This June 2019, a core update was pre-announced it focused more on correcting the way Google’s search algorithm evaluated links. The expertise, domain authority and the trustworthiness (E-A-T) of sites’ inbound links were given more weightage. A fix for detecting user sentiments came into the picture as the importance of the E-A-T factor increased.

Google said that there wouldn’t be any specific ‘fix’ as such once the June 2019 core update runs. One would need to prepare to die (close down the website) if they tried to manipulate the user, link sentiments or the quality of the site to gain good search rankings.

Another separate June 2019 core update was simultaneously brought in by Google. This update was termed the Site Diversity update. With this update, Google would list no more than two results from the same domain for a particular query in a bid for higher diversity in search. This makes it harder to rank organically in Google SERPs.

Effects of this Update

If your site has fewer backlinks coming from high domain authority sites, you may have seen a drop in your rankings. Whereas with regards to the Site Diversity update, you may have lost a few listings if you had many pages ranking organically on a SERP for a particular query.

Google said that those websites which were not rewarded earlier are the biggest beneficiaries of this update (are you one of them?).

Usually, the updates come without a warning, whereas in the case of the June 2019 core update Google gave a warning in advance.

The SEO experts felt its impact and knew that it was big, as it came with a warning. Google also confirmed its rollout officially on June 3, 10 a.m., by stating, on the Google Search Liason Twitter handle, that it was live.

Many reports by various SEO tools also confirmed this update.

The impact was seen more on YMYL (Your Money Your Life) sites such as news, retails sites and others.

This update, when compared with the Medic Update (of August 1, 2018), was the reason behind many sites seeing a positive impact.

The Diversity Update of June 6, 2019 gave newer as well as smaller (mostly those that went unnoticed) websites a chance to rank well and aimed for more diverse search results.

There is actually nothing you can do to fix the effects of this update. The drop in ranking is irreversible. Not all the sites were happy with this update. Leaving the SEO industry helpless with the June 2019 Core update on June 3, Google tweeted to focus on “offering the best content you can. That’s what our algorithms seek to reward.”

Refer to the Google quality rater guidelines for more information

Provide content as per the E.A.T. rule i.e. provide high quality, long-form content consistently. Also, remember that the content should match the intent of the searcher.

Keep in mind the following factors to create Google-proof content that ranks well:

Let us know what you think of these updates and how well or poorly your site has performed after they were introduced by Google.

Get valuable insights into the world of digital marketing by subscribing to our blog. 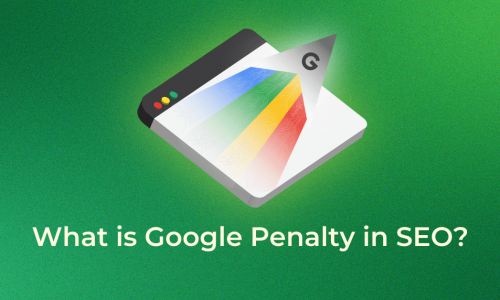 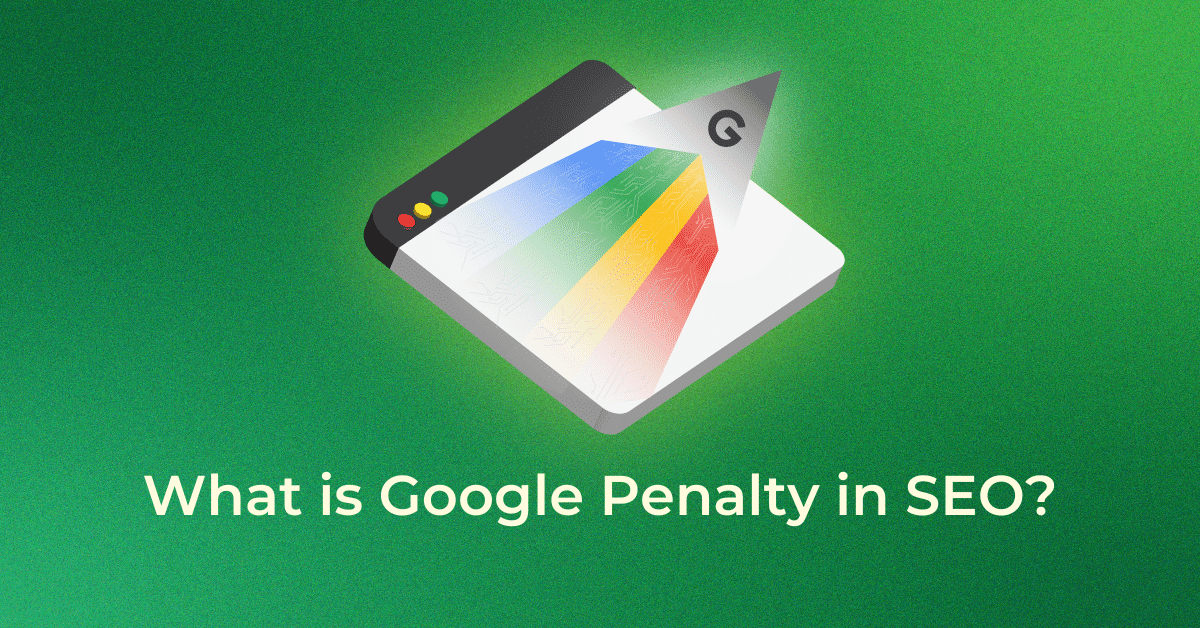 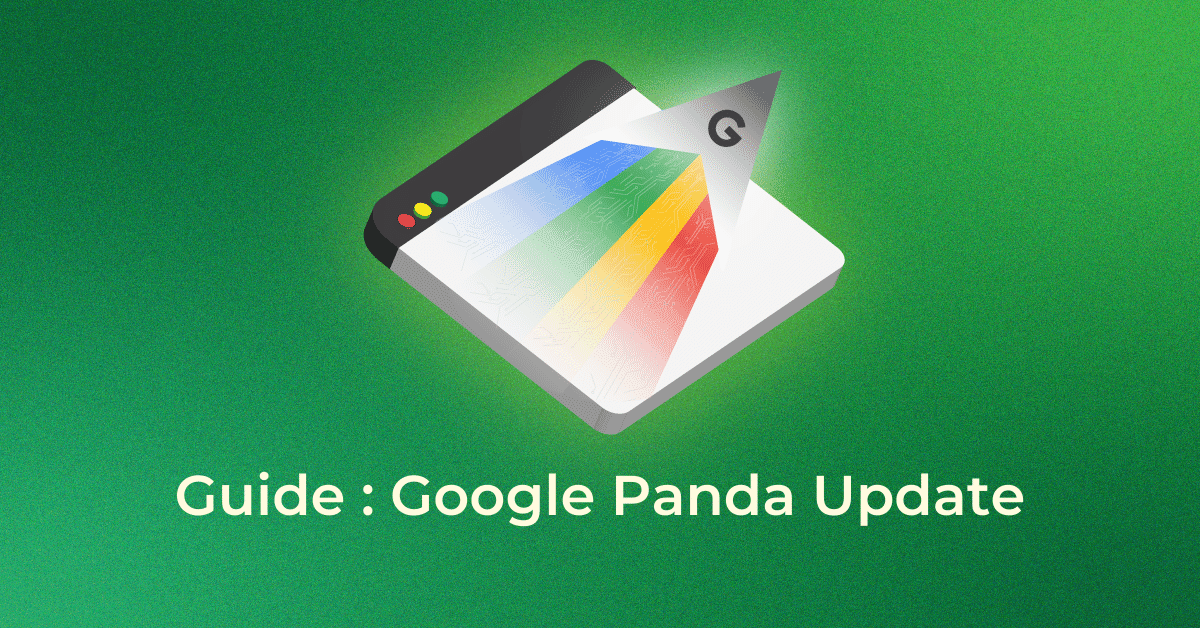 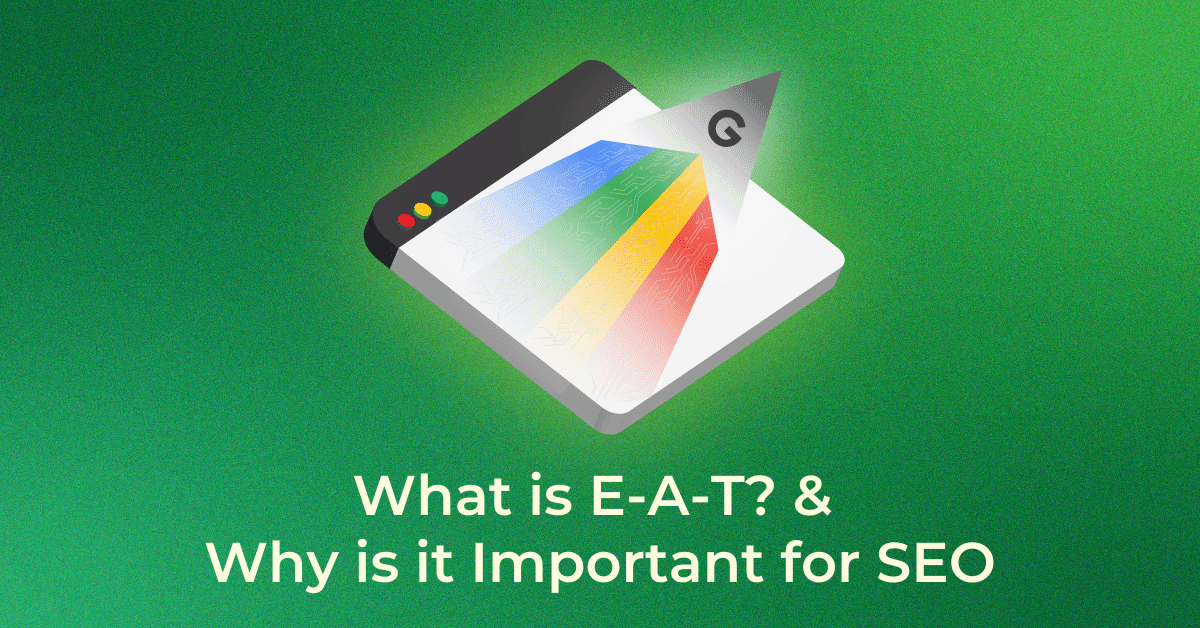 What is E-A-T? Why E-A-T is Important for SEO 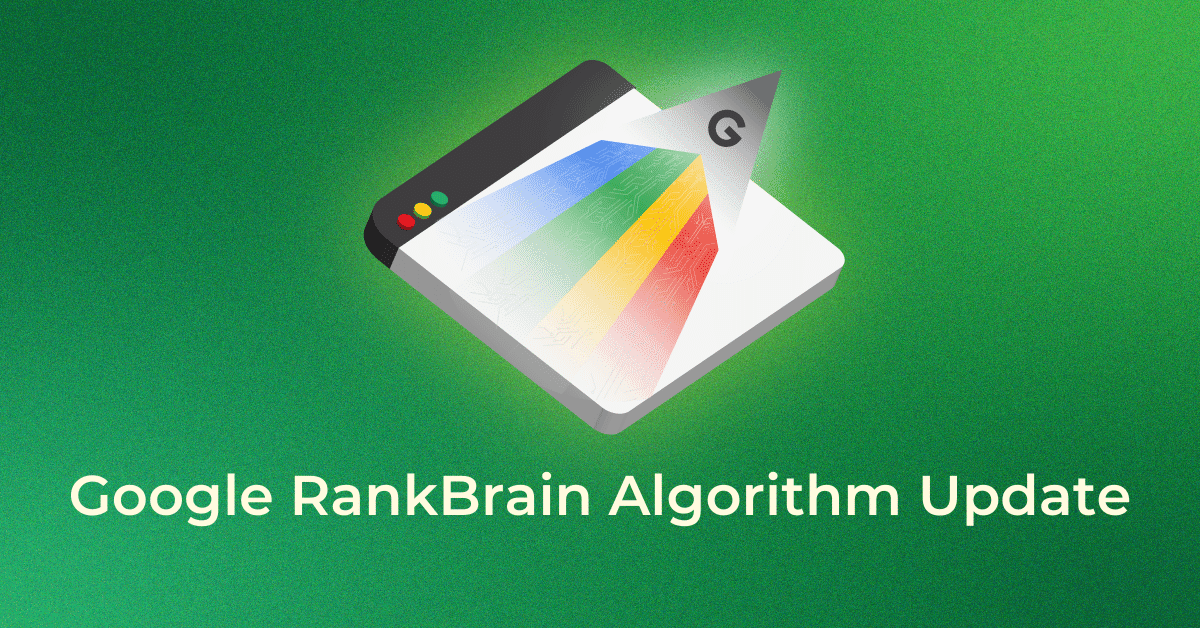 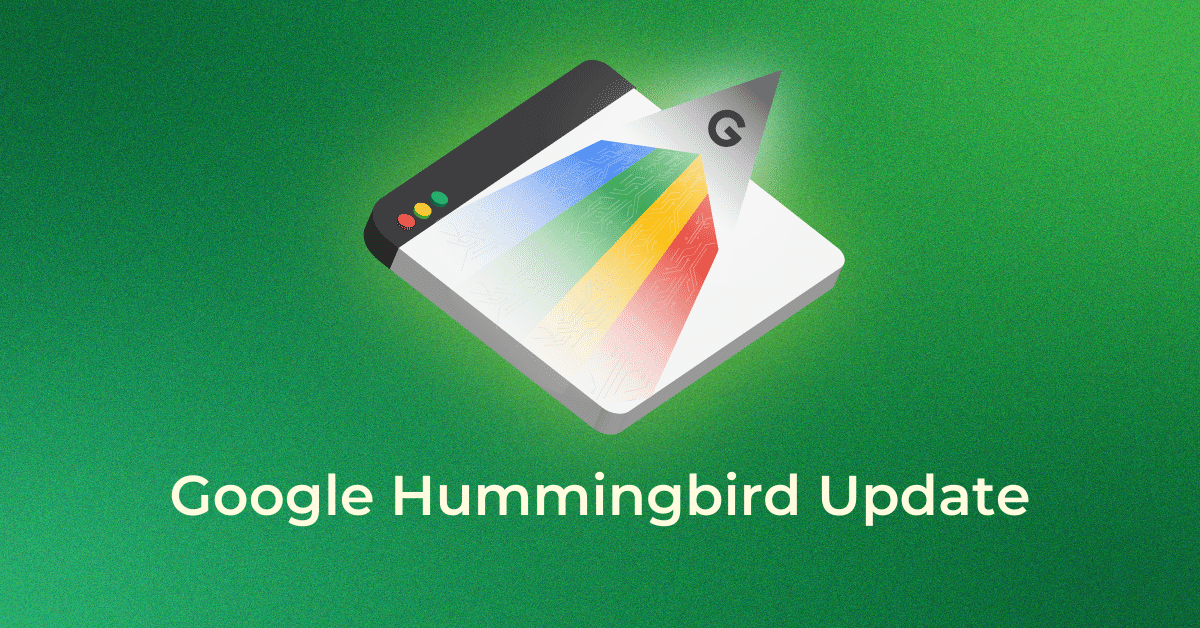