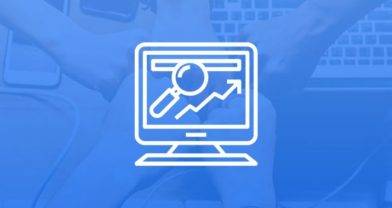 Ever imagined the world where you enter your office and instead of Laptop, you start working on your Mobile. This may be a distant reality to some of you but in countries like India where the number of Mobile Internet users are expected to reach 371 Million by June 2016 1 (more than population of USA) & will be 80% 2 of total internet users, this could be a reality in the next few years.

India’s largest fashion eCommerce retailer Myntra (www.myntra.com) has presence only on Mobile (Web & App). Since May 2015, when Myntra stopped the transactional functionalities on the desktop, visitors on desktop see a message asking them to download the Mobile App.

Desktop and mobile version of the same URL

Sounds interesting, but how would Google rank such a website which is Mobile-only.

Few month’s back when this question was asked to Google’s John Mueller, he mentioned – “You can have a Mobile site that’s just Mobile, That’s perfectly fine, That’s not something where you need to have a desktop site. It will still work on desktop browsers, of course, the display will look a little bit different. I think what I’d try to make sure is that it still works on desktop and that it doesn’t show an error on desktop, but rather someone on desktop can still access it,”

Having said that Myntra’s approach to the web is different, it is mobile-only as it does not allow users to access the desktop site. Considering this it should not rank on the desktop, Isn’t it?

Surprisingly, it yet features on the desktop at #1 position for many keywords where it ranks #1 on Mobile.

So is Google ranking this site at #1 position on desktop based on its mobile ranking?

Very likely yes, because Google cache of the desktop for a ranking URL shows the same static page which under normal circumstances would not even rank this site on the first page.

It seems that with the shift towards mobile in these geographies, Google has increased the importance it gives to the mobile site as compared to desktop site and in some cases even ignoring desktop. So it’s high-time for all of us to move from desktop-first to a mobile-first website if not mobile-only.

You can check our SEO services

Having said that we are yet waiting for the day when the rankings on Google will be completely device specific. This will improvise the user experience since the results would be delivered based on the performance of site on that specific device. This is also important because the number of devices through which users are accessing the internet is constantly increasing (PCs, Smartphones, Smart TV’s, Wearables, IOT etc.

Also read our blog on What is ecommerce SEO here

Google’s recent announcement [see below image] of the Googlebot smartphone user-agent update 3 seems to be a step forward towards this direction.

I am not sure by when we will get Mobile-only search rankings, but knowing Google it could be released anytime.

So will your next product feature, be a Mobile-first or Desktop-first? 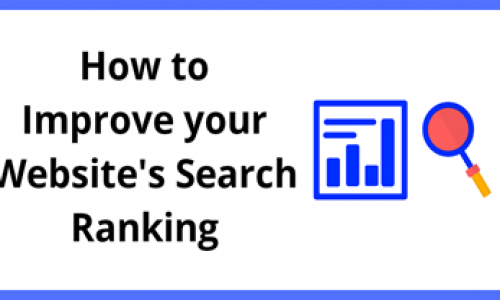 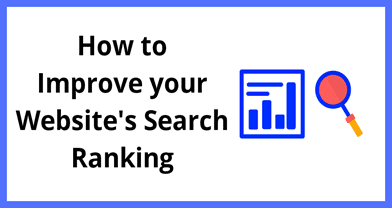 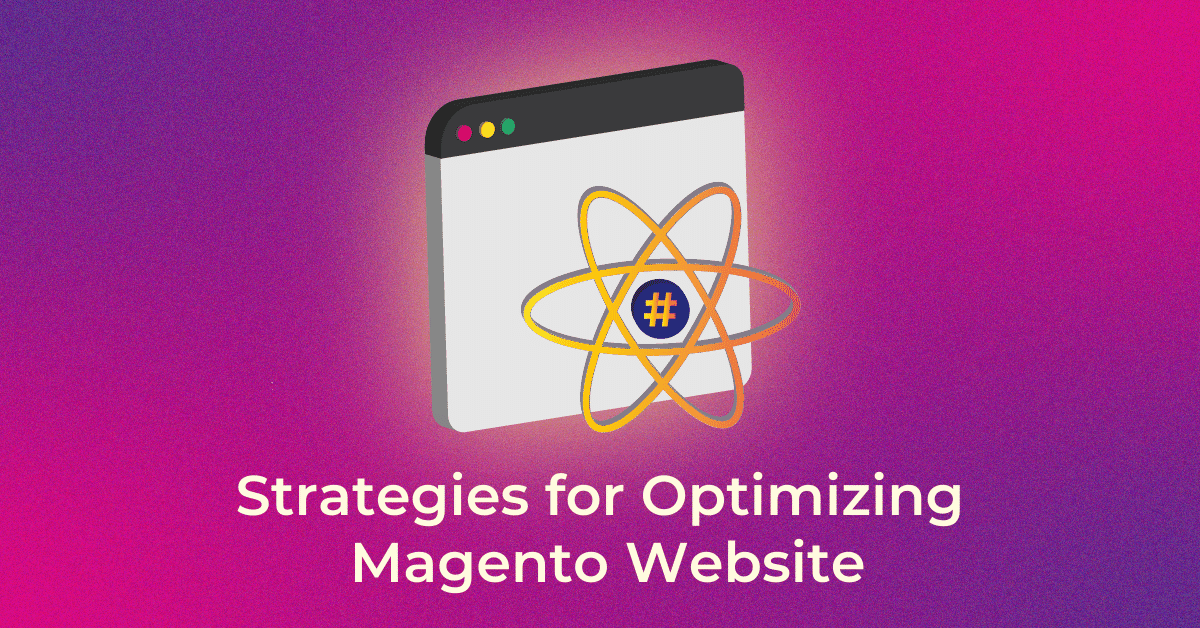 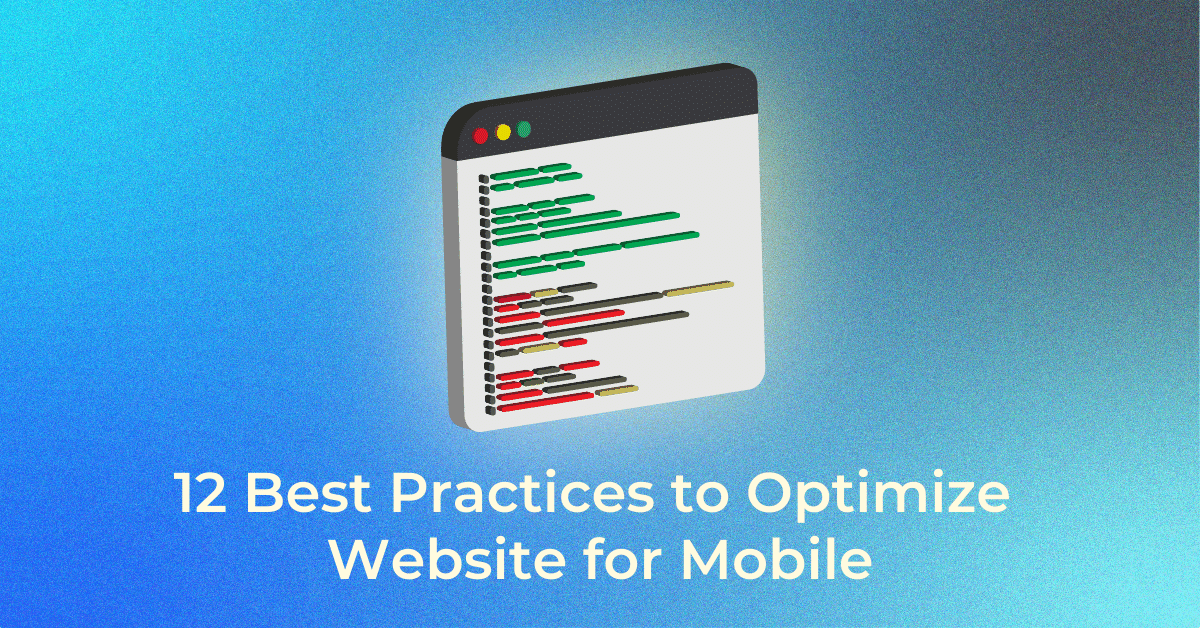 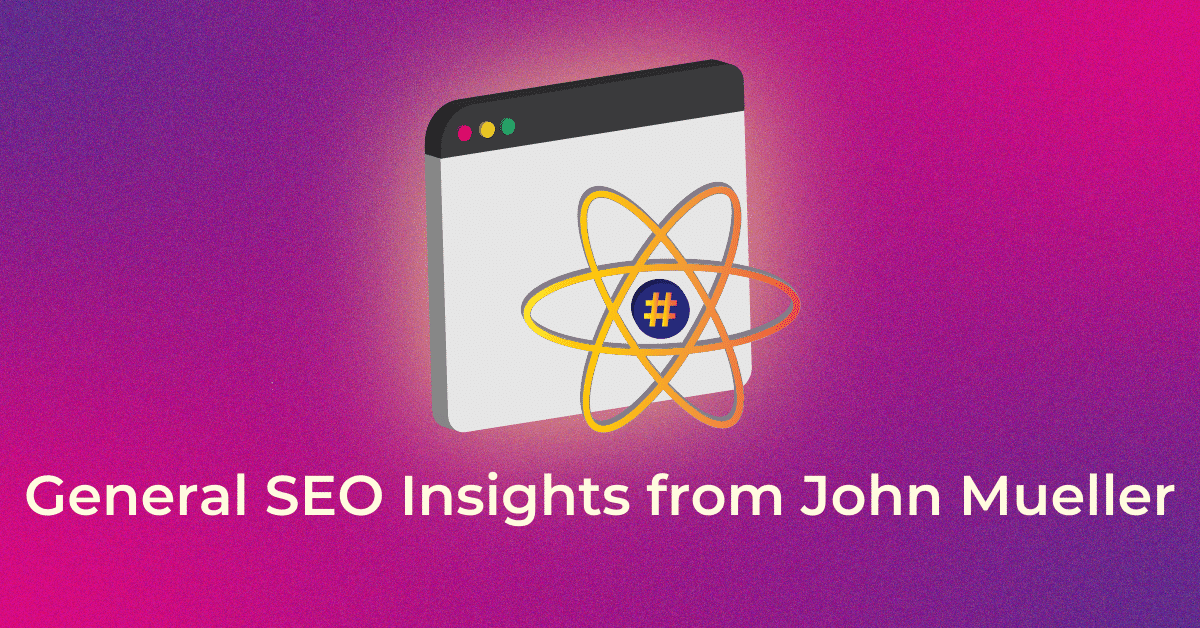 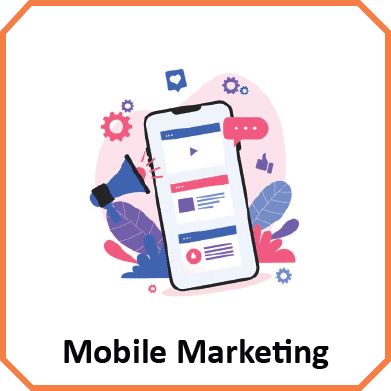 What Is Mobile Marketing & Its Types 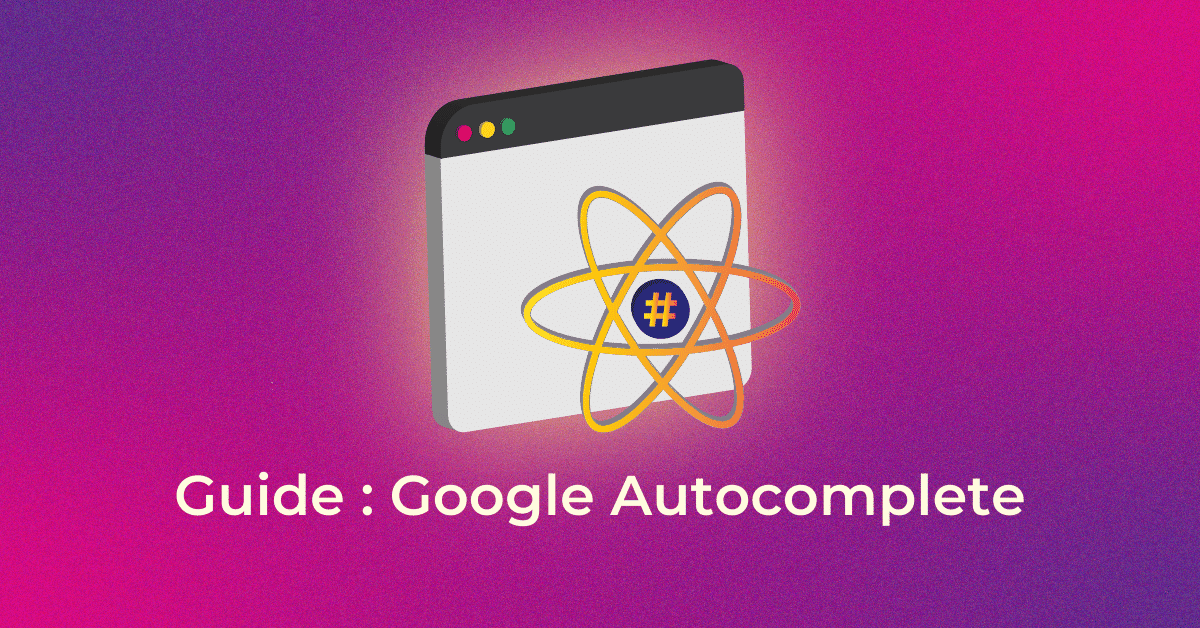 A Complete Guide on Google Autocomplete for SEO